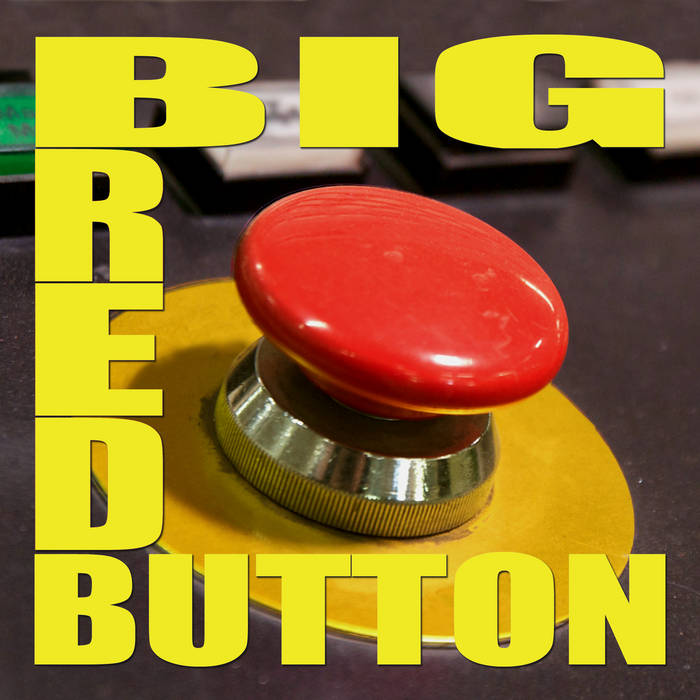 Combining rock, grunge, pop and catchy melodies, Fragile Creatures evoke the spirit of great musical innovators of the past, from Bowie to Blur and beyond. Resistant to the formulaic, going wherever their musical muse takes them. Hot on the heels of this Spring's Heart Beat EP, the band are gearing up to release their second album PUNK YACHT, with a series of DIY-recorded psych-pop singles. Big Red Button is the third release from the album, of which Kidd states;

"Big Red Button was written about the kind of person who kicks their toys out of the pram when things don't go the way they want - they cut their nose off to spite their face. Destroying things they love in knee jerk reactions. Telling themselves their lies are to protect others when they are in fact self-serving. The timing of the release is deliberate, as from the offset 2020 feels like its on a knife edge and someone is about to press that big red button. You can see these traits in a US president who orders an assassination in the midst of impeachment, or an Australian government who all but outlaw climate protest as their country burns. Britain is also labelling climate change campaigners as extremists lately, whilst spouting endless lies to prop up the expensive self-immolation that is Brexit. It is a personal song that feels deeply political in the context of current affairs.

This song was written to be cathartic in a dark time for me, it's a song the band love playing and has been a live favourite at shows for a while - I hope people have fun with it and don't focus too much on the doom and gloom, it is meant to be a bit tongue-in-cheek!."

Here on Bandcamp fans can download not just the Big Red Button single, but also the original bedroom demo and a live version of the song, performed at Brighton's Concorde 2 in November 2019.

Combining rock, grunge, pop and catchy melodies, Fragile Creatures evoke the spirit of great musical innovators of the past, from Bowie to Blur and beyond. Resistant to the formulaic, going wherever the musical muse takes them. Let yourself get swept up and join the adventure. ... more

Bandcamp Daily  your guide to the world of Bandcamp

Featured sounds from Fly Lo and Ahmed Idris, plus Mother Nature hops on to drop off new project